The overall market for energy storage technologies that power electric vehicles is set to grow from $13 billion in 2011 to $30 billion in 2016, a compound annual growth rate (CAGR) of 18%. But, while prominent plug-in passenger cars like the Chevy Volt and Nissan Leaf grab most of the headlines, the bulk of future growth will be driven by more humble vehicles, such as e-bikes and micro-hybrids, according to a new report from Lux Research.

Titled “Small Batteries, Big Sales: The Unlikely Winners in the Electric Vehicle Market,” the report offers a reality check on the hype surrounding batteries for electric passenger cars by looking at the overall market for electric vehicles. Specifically, it provides both a bottom-up analysis of the potential for storage technologies, including batteries, supercapacitors, and fuel cells, as well as a top-down analysis of the demand generated for these technologies by different vehicle types, including e-bikes, passenger vehicles, buses and trains. 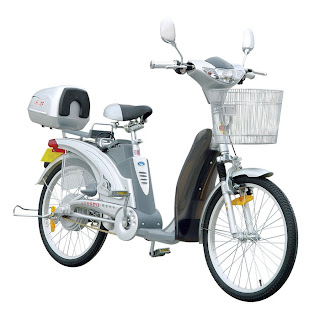 “Although battery prices for all-electric and hybrid passenger cars are dropping, they’re not dropping far enough or quickly enough to fuel the sort of broad adoption that advocates expect,” said Kevin See, a Lux Analyst and the report’s lead author. “Instead, the substantial growth we see for vehicle-related storage technologies will be powered mostly by e-bikes – which are shifting from lead acid to Li-ion battery technology – and microhybrids, which offer a more incremental, low-risk way for automakers to improve fuel efficiencies.”

Among the report’s key findings: